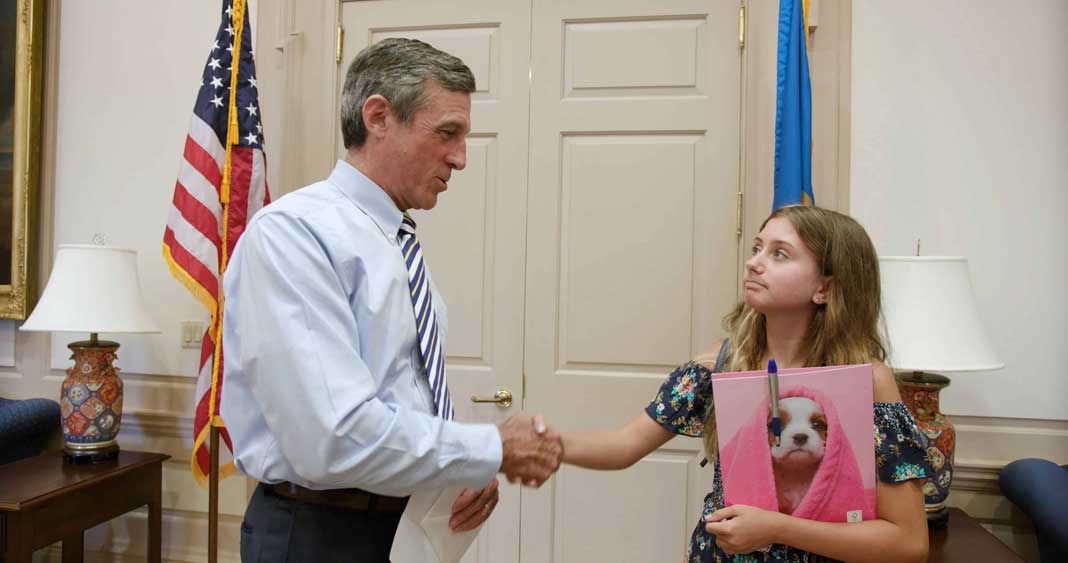 CBD has become a bit of an obsession for me and I know I’m certainly not the only one! From testing products out to watching documentaries in the evening, I love learning more about cannabis and its potential usage.

This is why I’m delighted by the amount of new documentaries, movies and series that have been launched in the last 3 years alone around this subject. Below I have listed the best ones I have found and watched so far. If you can think of any I have left out, let me know and I’ll add it to the list.

Probably the most well known CBD movie in existence, CBD Nation is an incredible film which covers people who are taking medical cannabis in order to solve various ailments.

Directed by David Jakubovic, this 1 hour 23 minute documentary left both myself and my girlfriend shocked by the end, as they pull you in with the emotional stories of those who are really struggling.

It helps to really shine a light on the potential this remarkable plant has, pushing for greater research to take place and a relaxation of the laws around cannabis.

Launched on Netflix in 2018, Weed The People pulls on the heartstrings, as it covers various stories of families having to help their sick children with Marijuana. From the huge costs involved in the treatments to the difficulties around the laws, this documentary is a similar length to CBD Nation, lasting 1 hour and 37 minutes.

Weed The People is directed by Abby Epstein, a director who has become synonymous with high quality documentaries, including Sweetening the Pill and The Business of Being Born.

The documentary also includes a number of interviews with physicians who show their support for the usage of cannabis as a treatment.

A little different from the two above, this is a series where chefs compete to create the best tasting recipes, all starring CBD and THC.

The show features special guests on each episode, including a number of big name celebrities, who clearly enjoy a joint or two.

It is incredibly interesting to learn about different ways to make edibles, with each chef creating cannabis infused foods in their restaurants. If this tickles your fancy, you might also want to read up on my guide to making cannabutter.

This 2019 documentary stars Snoop Dogg, Dmian Marley, Killer Mike, B-Real and a number of other big names. The panel of celebrity guests discuss how marijuana is weaponised and what actions should be taken to rectify the scenario we’re in.

They discuss the inequalities and the existing racist anti-drug policies in place, covering topics that aren’t heavily debated on a Netflix show.

The documentary is interesting and utilises some marijuana enthusiast celebrity names, however it doesn’t quite have the hard hitting emotional reaction of CBD Nation. There are some very interesting anecdotes included in the show, but I don’t want to give anything away, so give it a watch for yourself.

A little bit different to the others on this list, Murder Mountain covers the area where people regularly go missing while working at the Humboldt marijuana farms.

This is actually a series, taking you through some incredibly interesting stories, albeit with some pretty bleak endings.

California is a beautiful and forward thinking part of the USA, however it certainly has a dark side and ‘Murder Mountain’ is certainly one of the worst. Nicknamed after the serial killer couple James and Suzan Carson begun killing people in the area, the story naturally drifts from a killer couple of the black market cannabis industry.

The story also heavily revolves around the disappearance of the 29 year old Garret Rodriguez in 2013.

The government has constantly tried and failed to battle the cannabis industry, which is covered in The Legend of 420, as the documentary goes through the history of the plant and how it has been perceived in the USA.

420 is a synonymous term with cannabis, leading to the day being celebrated in April every year. The director, Peter Spirer, tries to offer a balanced view, however it highlights clearly the reasons for why marijuana should be decriminalised.

If you want to learn more about the meaning behind 420, do have a read of my article on the 420 Hyde Park event.

I have been a huge fan of Vox, the YouTube channel, for a number of years, where they cover topics in a huge amount of detail, but compact it to a short video, so you can learn a decent amount about a set subject in a short period of time.

Branching out a little further, Vox now has its own Netflix series, stretching 2 seasons, with one of the episodes looking into weed. The episode, aired in 2018, explores and discusses the rise of cannabis usage, the history of the plant and the different weed strains. It’s also narrated by none other than Kevin Smith, aka Silent Bob.

The Rise Of The CBD Wedding