Home Advice General Advice What Is The Entourage Effect? 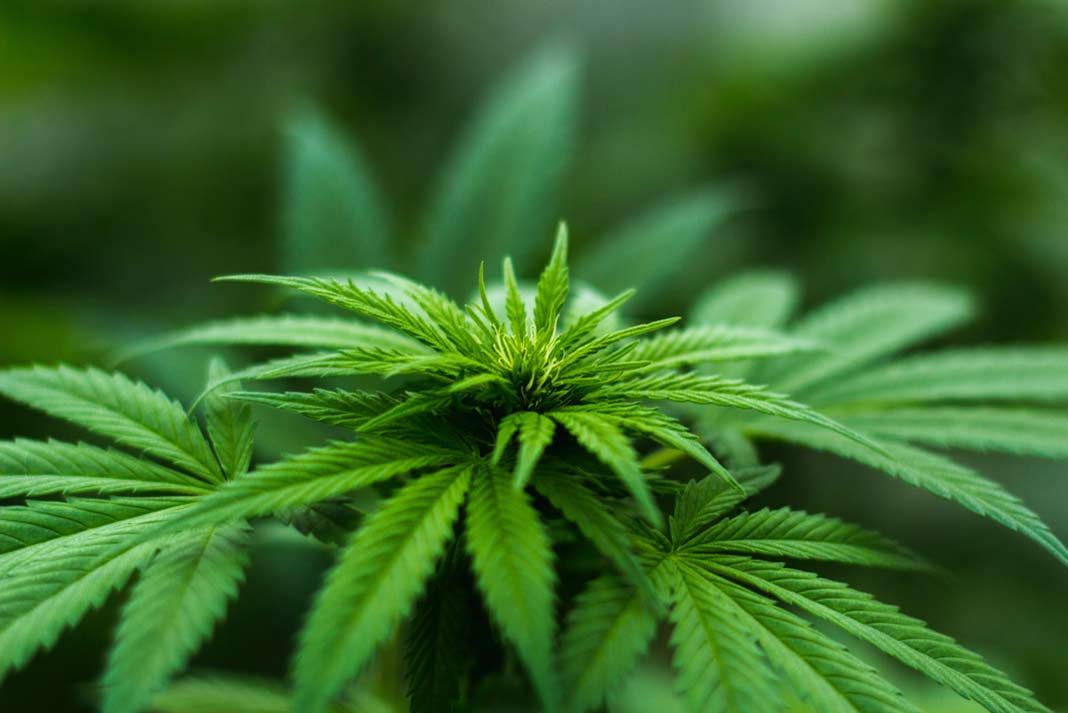 The CBD entourage effect is the result you get from using all the parts of the cannabis plant together, as apposed to in isolation. In a cannabis plant you have CBD, THC, CBN, CBG, various terpenes, flavonoids, fatty acids and plenty more. According to the original research, it was meant to work better when you take it all together, in their whole and natural state. This synergistic effect has been shown in tests in the human body, with a stronger influence than the elements alone.

An example of compounds that could be potentially recognised to work together could include sedative effects caused by linalool combining with the muscle relaxing effects from myrcene. On top of all of that, limonene has been shown to help with anxiety, so you can imagine the benefits of those three combined working better than simply on their own, however a vast amount more testing is required.

The best CBD or cannabis products are usually going to be full plant extracts and that means that everything is in there.

The Controversy Around The Entourage Effect

While much research has gone into the entourage effect and the strong suggestions that cannabis synergy is much greater than the single molecules, the real issue is not whether it works or not, but the false claims some CBD brands are making.

With hundreds of chemical compounds found in the cannabis sativa L plant, each one has a biochemical effect on your body and can quote different benefits, however many of these might not be present in the product you are supplementing with, or they might be mere trace elements.

THC used to be prescribed back in the 80’s in the form of Marinol, a synthetic THC covered by health insurance (unlike marijuana), however it was quickly proven to not work as well as the whole plant medication. The aids treatment contained no CBD, which helps to modulate the effect of THC. The only explanation so far is that ‘it’s how nature intended’

Cannabis plants contained a higher ratio of THC, therefore the patients quickly felt high, while in hemp the ratio was much higher for CBD. However the most interesting find was the specially bred cannabis plants which were created to contain equal quantities, which seemed to offer the greatest results and symptom relief in patients and test subjects.

Everything we’ve seen so far is that the entourage effect you get from using a full plant extract and getting all the parts working together is superior to any of the parts working by themselves. As the old saying goes, the whole is greater than the parts.

The result of all this is I generally recommend opting for a full plant extract rather than a CBD isolate. The isolate will work, but not as well, so your money is probably spent best elsewhere.