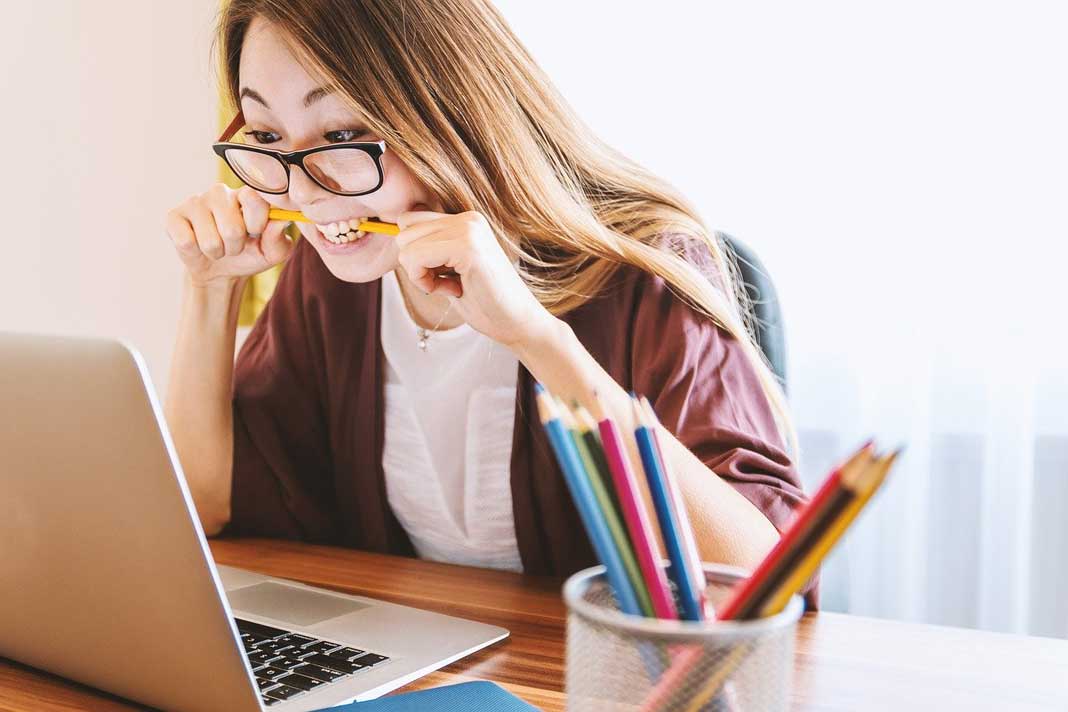 Sat down and needing to revise for an exam, it can be tempting to procrastinate by focusing and researching on how to improve focus, ironic! But it can be incredibly hard to keep your head in the books and anything that can help is a welcome bonus. So the question is can CBD help you study? To answer this, we need to look at how it would work in your body.

This is the biological system in your body, a widespread neuromodulatory system which affects your central nervous system. The system is made up of endocannabinoids, receptors and enzymes. So far the knowledge on the system is in its infancy, however it is believed to affect your sleep patterns, your memory, temperature, appetite and your mood.

Your body is always trying to keep itself in homeostasis, meaning everything balanced. So what temperature you’re at, is your heart beat going too fast, if anything like this is off, your body relies on the endocannabinoid system to fix it.

While researching this system we’re still very clueless about, there have also been signals that various ailments might be linked to an endocannabinoid deficiency. If you suffer from regular migraines, IBS or fibromyalgia then this could be related.

The issue with these health problems is the lack of sufficient treatments currently, so soon as the connection was made, it became clear there was an opportunity, but much greater studies are required.

Endocannabinoid deficiency, or CEDC as it is also known, has also been linked to health issues affecting concentration (starting to see the link here?).

There have been various connections made via studies to show the neurological effects and benefits of cannabinoids. CBD also slows down the reuptake of endogenous neurotransmitters, which supposedly could help you to concentrate.

There was also some claims that CBD enhanced dopamine, however in other studies these have been rejected.

There are further claims that CBD can help with ADHD, but these haven’t realistically been proven through testing yet, so I wouldn’t buy into this claim until it is proven. The reason why it is becoming a more popular option is the lack of side effects compared to the traditional alternative.

I take CBD in the evening as it helps me sleep better at night. If you have a greater amount of sleep and a greater quality of sleep, then you will be able to focus more the next day on your work. You can read this study on how CBD was tested to improve anxiety and sleep in participants.

I’ve given you the facts above, but now I want to add my voice to the debate. Personally, I don’t think it helps increase concentration levels. I have taken it enough that I would have noticed if I was more focused. It has various opportunities which I love it for, but increasing concentration certainly isn’t one of them! If that was my focus, I’d probably opt for a nootropics type product, of which there are many out there.

I know that when I have a good 9 hours sleep, drifting off straight away, I always wake up feeling recharged, motivated and ready to take on the world, so if CBD can help me sleep, then in turn it is helping me to focus, just not directly.

Can I Take CBD Oil Onto A Plane?