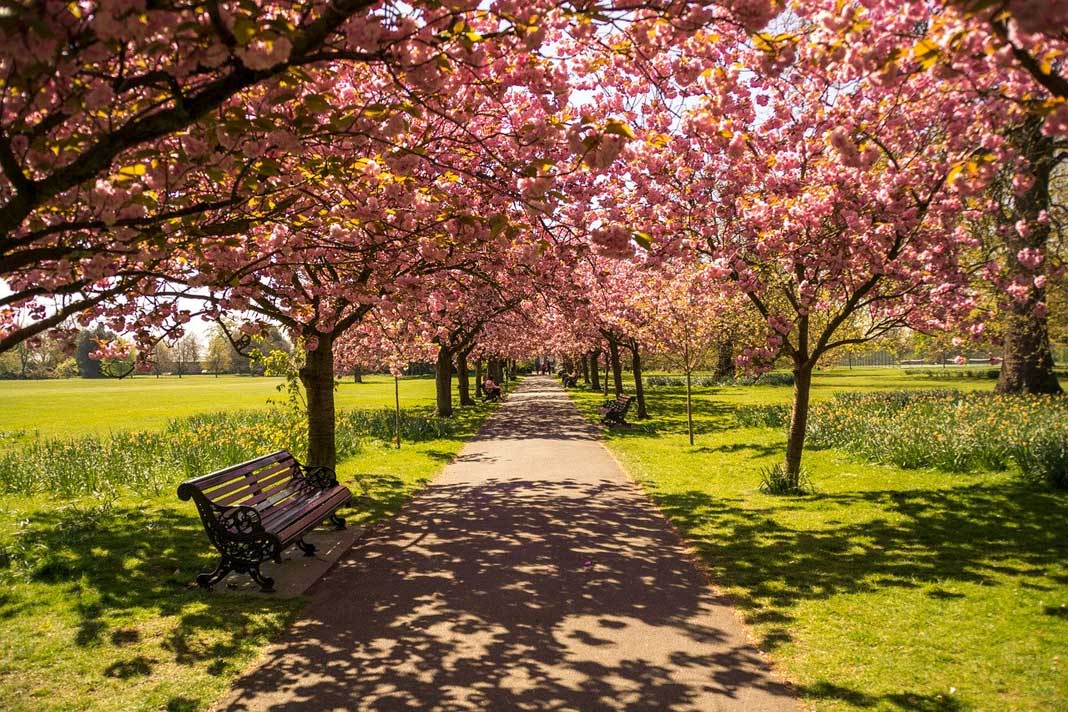 Considered the biggest weed festival in the world, 420 Hyde Park is a chance to celebrate cannabis in an open and relaxed environment. Read on to find out more about why you should attend, what you need to know and the history of the day.

As the name suggests, it falls on the 20th April, which will be a Tuesday in 2021. It starts at around 12 midday and loosely goes on till 6pm, but there aren’t particular guidelines, some people arrive much earlier and later than this.

What Does The Day Celebrate?

As you can imagine, it is a complete celebration of marijuana. But it is also a chance globally to push for legalisation, as most areas of the world it is still banned, including here in the UK.

The unofficial International Weed Day is also a great chance to mingle and meet other people with a common interest in marijuana. Considering the docile nature people are in when smoking, it means you don’t tend to see any scenes of danger or violence, therefore the police tend to take a more relaxed approach.

Will I Be Arrested For Smoking Weed?

Marijuana is illegal in the UK and is classified as a Class B drug. The maximum penalty is a 5 year prison sentence for possession, while if you’re caught growing it then you can get up to 14 years.

If you have a very small quantity, which broadly means less than an ounce (28g), then the police will normally accept it is just for personal use and will issue with a warning and potentially an on-the-spot fine. It largely depends on how relaxed the officer is, if you’re polite then it should normally be just a warning.

Interestingly/annoyingly, marijuana was upgraded from a Class C back in 2009, despite the recommendations from the advisory council, meaning it would carry a more hefty prison sentence. In 2012, there was a home affairs committee consideration of whether to move it back to Class C, but it was tied and the classification remained.

Overall, the police seem incredibly relaxed around this event, as I think they realise they can’t arrest thousands of people for being happy, compare this to a drink based festival and how many more issues they would see.

No, this celebration is welcome to everyone and you can simply turn up. There is a Facebook event page, which can help you to see if any of your friends are attending, but it isn’t required for attendance.

The term nowadays is simply another term for marijuana or hashish, while it has also become a key calendar day in the year where people gather together to smoke weed. It also is associated with the time of day that many people smoke weed, 4:20pm.

But the real reason for the numbers is blended in myths and rumours, it is partly up to you to decide which one you believe the most.

The most plausible and well documented reason is related to a group of California high school kids back in the 1970’s. They would use the phrase 420 as this was the time they got high every day after school. The group called themselves the ‘Waldos’.

Another related rumour based on the same group stated that they would meet each day to search for an abandoned stash of cannabis. As the statue where they would meet was the statue of Louis Pasteur, this would explain the common “4:20 Louis” expression that has often been spoken about when documenting the potential history. Of course, some others said that they would simply meet at the statue and get high there, which is equally plausible.

One rumour which I originally believed, but has been heavily downplayed as there is a lack of evidence to support it, was that police would use those numbers as the penal code if it was a crime related to marijuana. However, this doesn’t seem to be documented in police files, therefore it seems highly unlikely.

A more looser theory was that it was to do with the number of active chemicals found in marijuana, which might have been the belief when it was setup, but we now know there are over 500 and once again there doesn’t appear much evidence behind this claim.

Win A Year’s Supply Of CBD!