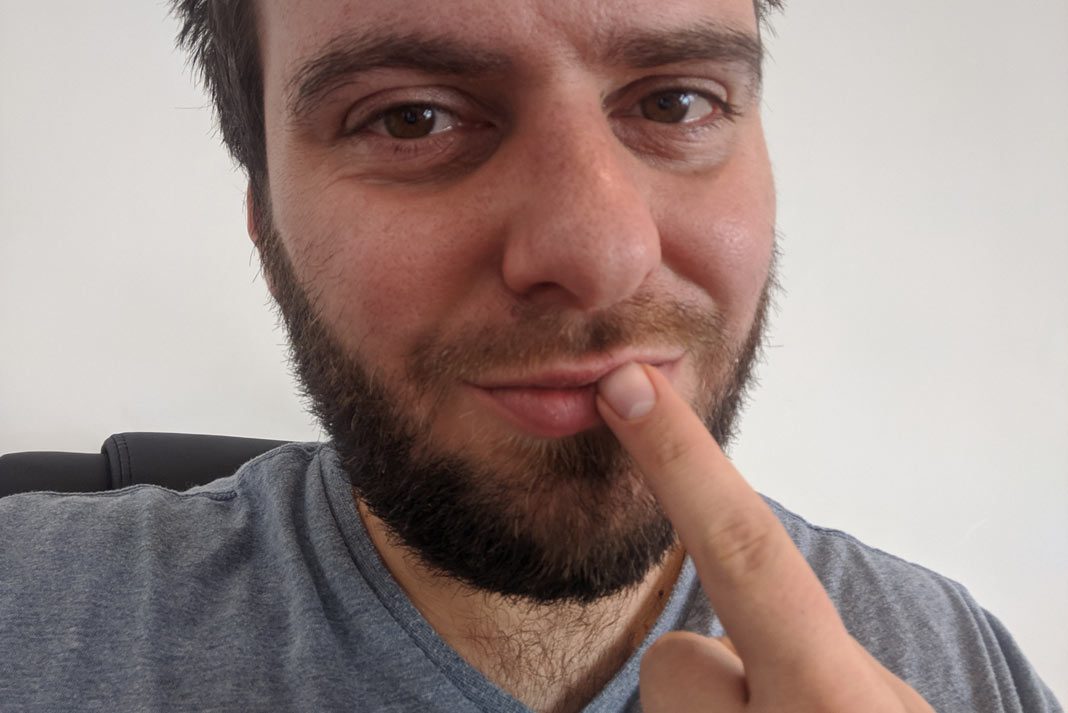 The most common question I have faced hasn’t been on the recommended dosage, the legality of CBD oil or which is the best CBD oil available, it has been around why people’s lips go numb after taking it.

Considering how many people go through this process, I decided to dedicate an article to the subject, which I hope many of you find useful.

Let me start by saying I’m not a doctor, I’m not a registered dietician, nor am I a health expert, I try my best to gather information and share it with the community.

Having said that, I tried to research this subject and found virtually nothing! The best I could find was 3 forums where people shared their experiences, but no informative pieces explaining this reaction.

From that point, I contacted a number of CBD brands, I spoke to a doctor for advice and spoke to a number of companies that deal with reactions, so to get a broad view of the potential reasons.

The most common reasoning I was offered was in relation to the THC levels. Following a number of studies, it was found that THC can create a slight numbing of the mouth area and potentially cause a little tingling on the lips.

This is not a bad reaction, but it does highlight something around the accurate dosages which brands are offering. Surely, we should have the same response each product we use, when they are stating the same amount of THC, however this is rarely the case (speaking as someone who tests hundreds of them).

It is very hard to ensure precise amounts with these tests, but you should always check whether a brand is willing to provide their third party lab test results before making a purchase. If they refuse or don’t have it readily available, this could mean one of two things. They might either not have the lab test results (run to the hills) or their results might not match what they are stating.

In fact, some tests have shown some brands didn’t have any CBD in their bottles. The most common culprit is the edibles, such as gummies, as the quantity is so low, sometimes it can reach zero.

Just the same, the quantities can be higher and this is the same with THC, hence some of the products are arguably not allowed, due to being over 0.2% THC.

Side Effects Of CBD

While we often talk about the positive effects of CBD oil, it is worth discussing some of the potential side effects you can have from supplementing. The vast majority of tests showed no side effects at all, but a couple did show some signs in a few individuals, such as a dry mouth, drowsy or light headed and low blood pressure.

None of the official sources claim anything around the mouth becoming numb, but this could simply be that the industry is growing and expanding so quick that the online information simply isn’t up to date or offering accurate details.

I’ve spoken a lot about CBD oil, but a follow up question I got was ‘can edibles make your tongue numb‘, at which point the answer seems to be yes according to a few others who have also felt this. I personally have only felt the numbness with the oil and not with various gummies I’ve tried, but others claim they have felt it, so we have a collective answer of yes!

Sifting through a number of the forums, it appeared that the majority of people who had this reaction were scared they were having an allergic reaction and stopped taking it. My question to them would be how seriously were they effected. On a personal level, I feel a slight tingling and it disappears after about 5 minutes, however some of the comments stated it would stay for an hour and completely numb the mouth and tongue, to the point you would expect at a dentists.

I wouldn’t want to comment on whether they are having an allergic reaction, as I wouldn’t want to give medical advice, however if you have a stronger reaction or it stays for a longer period of time then you might want to either stop or swap brands. As I previously mentioned, if the THC is much higher than quoted then another brand that more accurately works out their dosages could potentially solve the situation. Just the same, you can get products that contain zero THC, which might be worth a try.

I hope this has helped to clear it up for some people, there is an annoying lack of information around these subjects and no definitive answers online, so I will make sure to update this blog post as time goes on and as I speak to more specialists and experts.