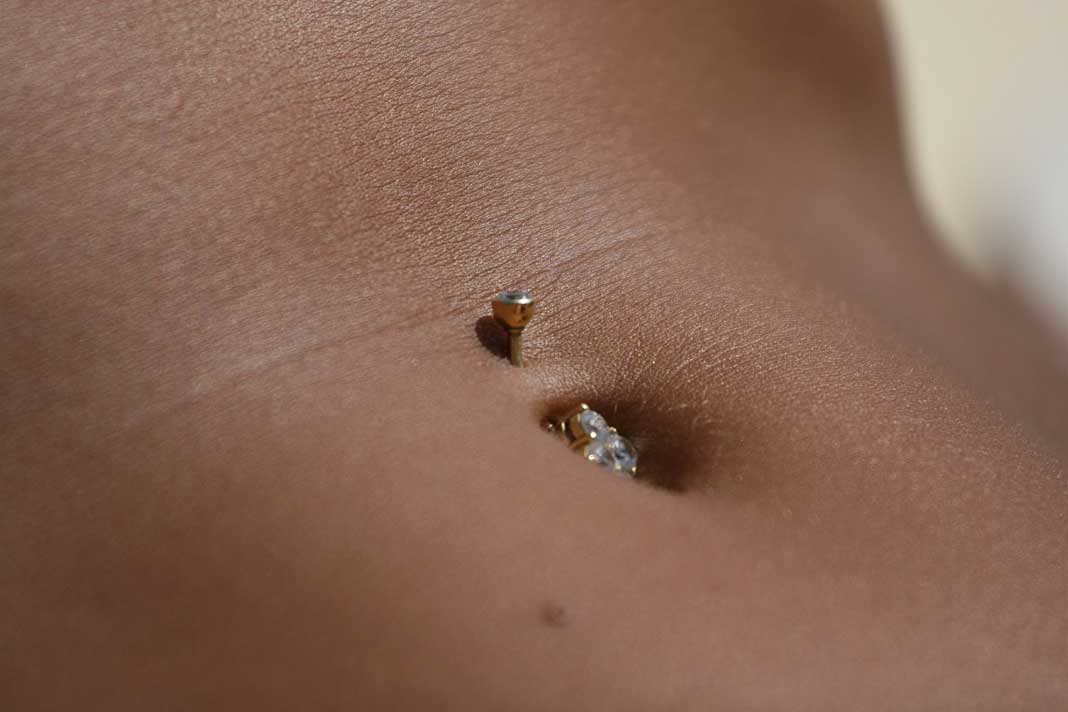 I get emailed a lot of questions on a regular basis and I try my best to answer them to the best of my abilities, however every now and then I get absolutely stumped. This was one of those questions, as some one asked whether you could absorb CBD oil through the tissue in their belly button.

I mean, I personally couldn’t understand why you would want to, but I decided to explore the topic in greater detail, in case anyone is searching for an answer to what is known as the Pechoti Method.

What Is The Pechoti Method

Also known as the Pechoti intake method, the basis of the idea is around applying essential oils to your belly button. They are then supposedly absorbed through the Pechoti gland, which is located just behind the belly button and has more than 72,000 veins and millions of nerves.

That’s right, the method isn’t named after someone called Pechoti who started experimenting with their belly button, it’s actually the name of a gland in your body.

The belly button is really just a scar, highlighting where your umbilical cord was cut, from which you were provided with nutrients while in your mums stomach.

What Is Ayurvedic Practice?

Ayurveda is an ancient alternative medicine system, which was commonly practiced in India. This holistic healing method is still actually used in India by a number of people, while it is believed to date back 3,000-5,000 years.

The Ayurveda practice combines dietary and lifestyle changes, many of which we really should adopt in our own lifestyles, albeit with certain aspects not backed with study based proof. Ayur translates to ‘life’ and Veda means ‘knowledge’, which makes sense when you consider the subject.

If you were to talk to a Ayurveda practitioner, they might offer recommendations such as getting more sleep, using a tongue scraper, emptying your colon or drinking more water. They may also introduce you to a number of herbal medicines to start consuming.

The Pechoti method is one such practice that people that has come from Ayurverdic medicine.

Well, there are no real studies or evidence to support that this works at all. While it could be argued that much around cannabis hasn’t been technically proven in studies, but there is commonly evidence and case studies to prove its value, whereas this simply doesn’t seem to be the case for consuming CBD through the Pechoti Method.

Another question I would ask is, considering the hefty price of CBD oil, why wouldn’t you want to take CBD oil sublingually, which is proven to work, over a theoretical consumption method, which might just go to waste.

You want the CBD to enter the endocannabinoid system and modify the receptors ability to bind to cannabinoids. For this reason, you need the greatest amount of bioavailability after consumption, of which swallowing doesn’t yield great results, hence why we drop it under the tongue.

This isn’t to say it can’t be absorbed through the skin, as this does work, hence why there are a number of CBD muscle rubs, yet the amount distributed through the body is normally reduced and the concept that the belly button is a great area to rub for optimal results simply isn’t backed by any evidence.

Of course, there are arguments that defent the Pechoti method, such as the fact that the nerves in the gastrointestinal tract contain CB2 receptors, however once again, there is no connection that consuming through the belly button will lead to an enhanced result.

There simply isn’t enough evidence for this to be considered a worthwhile method. As with everything around cannabis, it would be great to see more studies taken, for alternative consumption methods in order to increase the bioavailability, but I don’t believe this method will yield the results people are after.