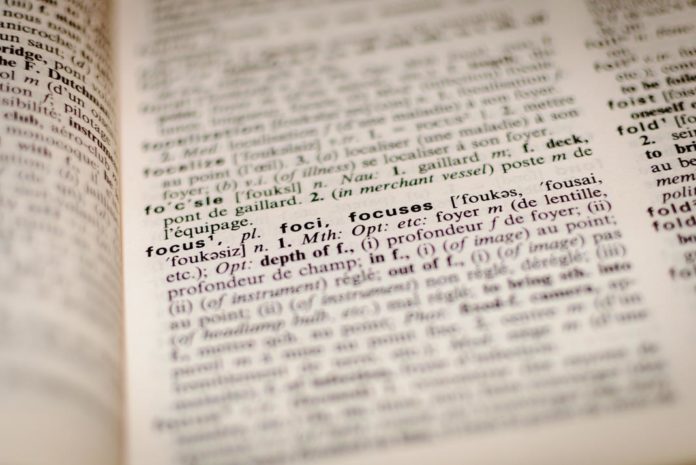 There seems like an endless number of terms coming up around the subject, making an article almost impossible to read unless you have studied for a doctorate in the related science field, therefore we thought we’d give a quick explanation of what each term means.

What Does CBD Stand For?

CBD is the shortened term for cannabidiol, which can be found in weed or marijuana. It’s benefits are profound, however are still being studied, with some including improved sleep quality, a drastic reduction in pain and a relief for anxiety. There are actually more than 100 cannibinoids inside cannabis sativa, of which this is just one that can be found.

What Does THC Stand For?

THC is the shortened term for tetrahydrocannabinol, which is the psychoactive compound in marijuana that leads to dopamine being released in the brain after being consumed, creating the ‘high’. This is the ingredient outlawed and what makes the different in types of CBD oil. The actual technical term is trans delta 9-tetrahydrocannabinol, while it is known as psychoactive due to its ability to affect the brain. However, it also affects the body, therefore the affects are known as both physiological and psychological. The release of dopamine creates a feeling of euphoria, however it can also create certain negative reactions, from delusions to schizophrenic symptoms.

What Is The Endocannabinoid System?

Found in the brain and nervous system, the endocannabinoid system is a biological system which serves a crucial role in our health, from your digestion, stress levels and your appetite levels. In fact, there is a lack of education on this system at school levels, so you most likely won’t have heard this term unless you had a strong interest in medical cannabis or science in general. Yet despite all of this, it is considered to be one of the most important physiologic systems in the human body, with the lack of education probably being based on it only being discovered in the 1990’s!

Hemp is a variety of the cannabis sativa, a skinny leaved plant containing very small amounts of THC when compared to marijuana (0.3% or less) which is why it is often utilised in medical products while getting around legislation on THC. Help can be grown for a number of purposes, such as for its oil, food products, paper, clothes and plenty more. This is created from the hemp seeds, hurd and fibre. China is currently the world’s biggest provider of hemp creation, with its production levels growing each year.

These are psychiatric medicated drugs, prescribed to deal with a number of issues such as hallucinations and delusions. This can be used to help control the issues associated with schizophrenia and bipolar disease, as well as anxiety and depression. While studies are still young and in progress, there are many that show the potential for CBD to be successfully used as a new treatment for psychosis. This is a very positive finding, as pharmaceutical antipsychotics are known to have some quite detrimental side effects.

While many brands are trying to isolate single molecule CBD products, the Entourage Effect highlights how the combination of these molecules work together in order to offer the best result. The marijuana plant does contain CBD and THC, but these are just 2 of over 400 trace compounds and the effect of the whole plant is greater than the sum of its parts.

To offer an analogy, in football you could have a great striker or an unbelievable goalkeeper, but they wouldn’t be great without a great team of players alongside them. The entourage effect isn’t strictly connected to cannabis, however it has been connected very closely since it was coined in 1998 by a group of scientists. The effect is proven to be true, however whether the answer is a full spectrum cannabis is hotly debated and more often than not the answer from scientists and researchers has been no.

THC and CBD are two examples of cannabinoids, which are active compounds found in marijuana. These are the compounds that offer marijuana their amazing medical benefits, as well as their recreational properties. We have mentioned THC and CBD, however you can find 113 different cannabinoids in marijuana, while endocannabinoids are produced naturally in the body, as mentioned earlier. Some of the other well known cannabinoids include cannabinol (CBN), cannabichromene (CBC), cannabigerol (CBG), arachidonoylglycerol (2-AG) and anandamide.