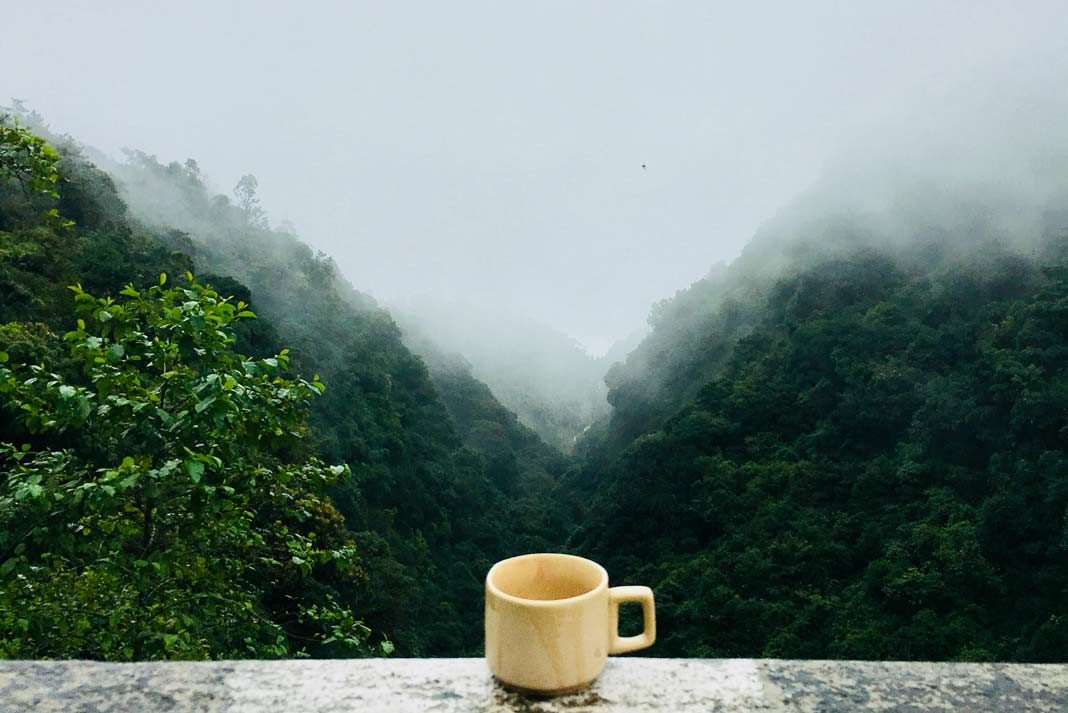 I love relaxing in the evening with a mug of hemp tea, I must have about 100 bags and it has become an evening ritual, but I found it interesting that there was still a distinct lack of information on the benefits of hemp tea when I searched online. I’ve therefore decided to build out a comprehensive list of all the benefits you can expect.

You come home from work and as much as you try to leave it all at the office, some of it inevitably follows you home, as you think about an email you have to send or something you have to complete first thing the next day. Our lives are filled with stress, while many of the prescribed medicines do more harm than good, which is where hemp tea comes in. I’ve previously written on how people use CBD oil for depression, while it will also work wonders for anxiety.

As the CBD helps to calm your mind down, prevent cortisol being released and easing stress, you will find it easier to fall asleep at night. There are also numerous studies showing that you get a greater quality of sleep thanks to CBD. This is probably the most common reason people purchase hemp tea.

I’m not going to say CBD tea tastes wonderful, but the flavour certainly grew on me over time. You can also try plenty of different brands that create products including other flavours and spices, such as peppermint, ginger, turmeric and chamomile, which all have their own nutritional benefit. On the other hand, when you have CBD oil under the tongue, quite a significant portion of people struggle with the taste.

There have been a huge amount of studies, such as this one, which have shown a connection between taking cannabidiol and reducing blood pressure as well as improving circulation in human tissue. We’re told to follow all the usual steps such as regular exercise and a healthy diet, but this could be the perfect addition to a healthy lifestyle.

This is an interesting prospect for anyone who smokes cigarettes and is worried about their lung health, as cannabis works as a bronchodilator, decreasing resistance in the respiratory airway and then increasing the airflow you will have in your lungs. This is a less known benefit, as weirdly most people assume the opposite to be the case.

Chronic pain can be described as any pain that remains for over 12 weeks. Approximately 14% of us suffer from chronic pain, while this figure only increases as we look at older age groups. Many of the traditional solutions have their own drawbacks and don’t always show optimal results, however hemp tea is a brilliant option for pain relief. The effects tend to last around 4-8 hours, while they take an hour to kick in. A number of athletes use CBD exactly for this purpose, but they obviously have to be careful when drug tested, requiring a zero THC product.

For some, this might just seem like a nice bonus benefit, but for others this can make a huge difference to their lives. Imagine for example that you are going through chemotherapy and everyday you feel sick and nauseous, by taking CBD oil or hemp tea, you could help to significantly reduce the feeling of nausea. The fact is that it is predominantly from the THC, while the levels are going to be low unless you source if from another country, as you can only get up to 0.2% THC in the UK.

We’re told everyday to eat lots of fruit and vegetables, to sip on green tea and have an immaculate diet and a large reason for that is to gain enough antioxidants. This is because they help to fight off free radicals in the body, just a nice added bonus to your evening cuppa.

They say it always catches up with us eventually, as we start to lose our memory and suffer from Alzheimer’s disease. We do struggle with it worse in the Western world as we tend not to get enough omega 3 in our diet. Well an extra way you can fight off this terrible disease is by taking hemp tea. This has been tested on mice and the results were conclusive. While more tests need to be taken on humans, the results so far have been brilliant, slowing the production of beta-amyloid proteins.

There have been hundreds of studies illustrating the therapeutic use of cannabis in inflammatory bowel disease and other bowel related issues, such as this one. So many of us suffer from gastrointestinal issues, such as IBS and Crohn’s disease, but a cup in the evening of hemp tea could help a lot. The cannabinoids will go straight to your gut and get to work on solving the issue at hand.

Do you know of any other benefit to taking hemp tea? Well get in contact and let me know, I’d love to add it to the list.