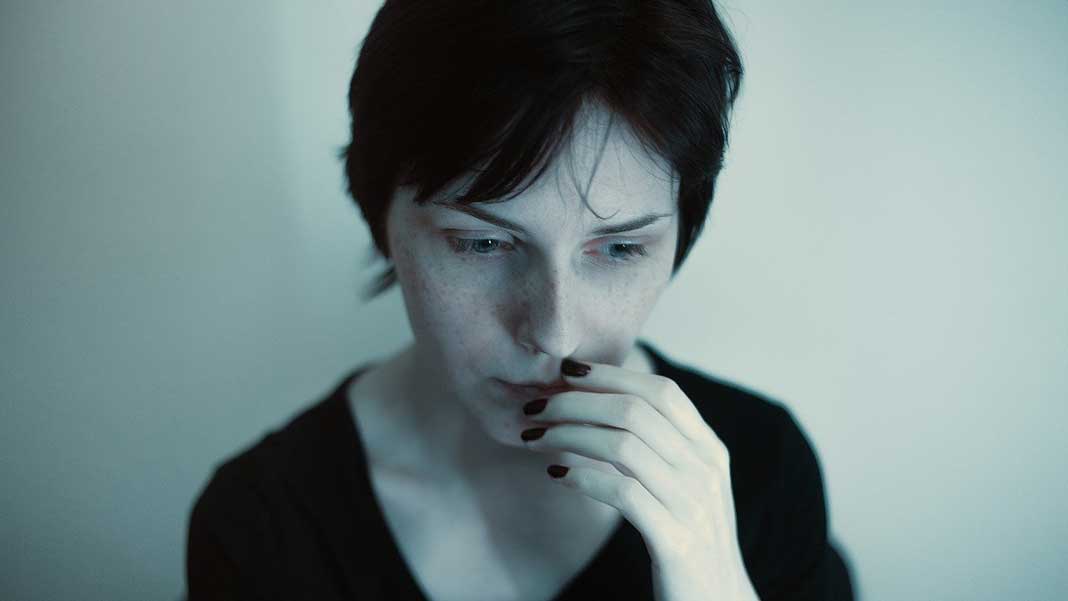 A large number of people take CBD oil to help with anxiety, therefore the concept that it could give you a panic attack is a shock to many, so let’s dig into the subject.

THC, the other well known cannabinoid found in cannabis that is notoriously known for being psychoactive, has been shown in numerous studies to cause anxiety and can cause a panic attack. CBD, on the other hand, works well together to counter this effect and prevent a panic attack, working together causing the entourage effect.

This study shows the evidence of anti-panic actions via CBD, becoming a useful treatment for those who suffer from panic disorder, which showed positive results in both animal and human studies in the highlighted link.

So how has this calming ingredient gained a bad reputation around panic attacks or seen people flood question and answer sites to find out why they got a short term panic attack after consumption?

It could possibly be down to the quantity of THC being higher than stated. THC can’t be sold in the UK for levels higher than 0.2%, however the products often don’t match the 3rd party lab test results, making it incredibly difficult to know if you’re getting what it says on the tin.

If you found you’re having a panic attack, you should always seek medical advice. But one added option could be to try a CBD isolate, which has zero THC.

What Is In Your Bottle?

Now, I don’t want to spread fear at this point, but we put a huge amount of trust in brands that are producing products labelled as a dietary supplement, without proper regulation in place. This is one of the biggest reasons why I started CBD Sloth, to make CBD brands accountable and to test it for others so they could feel more assured of what to try.

The reality is, after labs have tested various CBD products, they have often found levels of cannabinoids to be off what they state, while traces of other ingredients have occasionally been found. This can also vary drastically with each batch.

If you have a panic attack, I would stop taking it immediately and seek advice. Contact the brand and let them know. You should also ask for the 3rd party lab test results for that batch.

I surveyed 300 of my regular visitors to ask them if they have had a panic attack after taking CBD oil and a terrible 14% said yes! That is quite substantial. To the people that said yes, I asked whether this has continued when using another product and 93% said no, meaning it could be down to a bad batch. Once again, this is why greater regulation is required.

As it stands, all reputable sources on CBD side effects do not list panic attacks as one of them, such as Mayo Clinic or WebMD, albeit VeryWellHealth does highlight anxiety as a potential issue. There is a fascinating post on Reddit about someone who had a panic attack after taking CBD oil, of which there are 23 comments, largely made up of people who are in a similar situation.

Looking through those comments, one consistency seemed to be those claiming to have a panic attack were vaping rather than sublingual, which is an interesting connection.