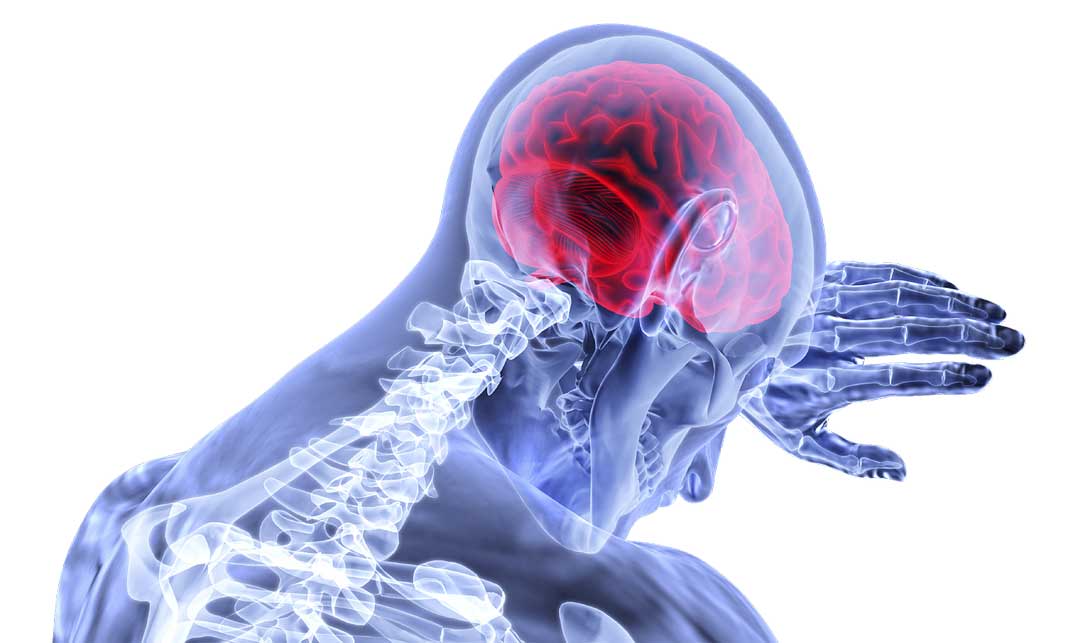 I’ve always had terrible memory, probably not helped by the lack of Omega 3 in my diet due to my distaste for oily fish, so I was impressed to read about the potential memory benefits of CBD. I was even more impressed by how it can be used to help people in their older years fighting off chronic neurodegenerative diseases.

What Are Neurodegenerative Diseases?

This is an overall term for a number of brain related health conditions. They involve the degeneration of the peripheral nervous system and the central nervous system. The most common you will probably have heard of include Alzheimer’s disease and Parkinson’s disease; however you might have also heard of Huntington’s disease and Amyotrophic lateral sclerosis. They are simply caused by the death or neurons, which leads to both the neuropsychological and neurological symptoms.

It does, it can significantly damage the working memory, while if you’re taking it regularly then in the long run it can cause severe damage to your verbal memory. However, the part in marijuana that gives it this poor reputation is THC, the psychoactive part that gets you high. In the CBD oil you can buy in the UK, the legal limit of THC is 0.2%, meaning it will be such a small amount that it wouldn’t be affecting your memory. To read a further study on this subject, have a read of this article.

Can CBD Work As A Neurogenesis?

Let’s start by explaining what this means. Neurogenesis (or adult neurogenesis) is the process where neurons are created in the brain. You will remember I earlier stated that a number of the neurodegenerative diseases were to do with the loss of neurons, it highlights the importance of this process. You still naturally make neurons when you’re older, but the creation process slows down quite dramatically compared to prenatal development. If you’d like to learn more, you should have a read of this study.

The important thing to do is look at studies rather than base anything on opinions. This study looked at the role of cannabinoids in adult neurogenesis, with positive results. Another study highlighted that CBD is neuroprotective and may ameliorate brain harms associated with cannabis use.

The real frustration, as Alzheimers.org points out, is that there have been no clinical trials to test the effects of CBD oil for people living with dementia. We therefore can make predictions based on early results, which are proving popular, but we can’t state outright.

It should also be pointed out that, while THC has received a few knocks in this article, it certainly has its place and value, with several studies showing that it removed the amyloid from nerve cells.

The usual options for people suffering with health issues like dementia is to take memantine and cholinesterase inhibitors. These aren’t however hugely popular, as the side effects can be damaging (much more so with cholinesterase inhibitors) such as vomiting, nausea, anorexia and insomnia. This study highlights these treatments in a little more detail if you’d like to learn more.

As mentioned, I’ve included a large number of studies, but the majority are either performed on animals or are not yet fully supported with further research, therefore while everything is pointing in a certain direction, it cannot be 100% claimed as of yet. This is why human clinical trials are critical at this point in time.

There are even claims around CBD and ADHD, but I am much more doubtful about this area currently, there just isn’t the research to support it would work as a treatment.

How To Make Cannabutter

How To Make Cannabutter