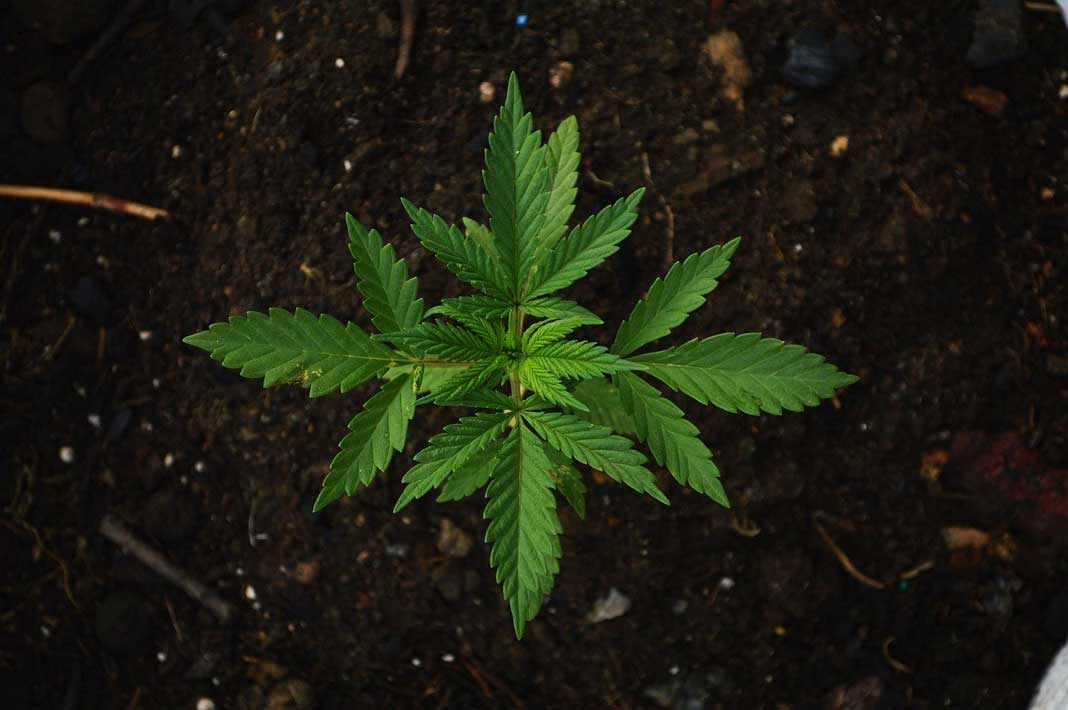 Continuing my breakdown of the various cannabinoids, I’m on a mission to increase awareness around the potential they all have and how they can be used. Today I’m discussing CBG: What is it, what are the benefits, does it have any side effects and what is its legal situation in the UK.

CBG stands for Cannabigerol, which is a phytocannabinoid which doesn’t get you high. They are found in very small quantities in the cannabis plant, which is part of the reason it is so incredibly expensive to produce in a product form.

Easily confused when people start learning, CBG is the non acidic version of CBGA (cannabigerolic acid), which is the precursor for other cannabinoids such as THCA, CBDA and CBCA, in the form of CBGA. It is known as a ‘minor cannabinoid’ due to the low quantities.

Just like THCA and CBDA turning to THC and CBD through time and heat, the same principle applies to CBGA turning to CBG, becoming the non acidic version.

I’ve highlighted below the most impressive factors about CBG, however much greater research is required in order to further support these perceived benefits associated with the phytocannabinoid.

Cannabis has often been used as a form of pain relief, whether legally or not, while various studies have shown it’s effectiveness. This is achieved by stimulating receptors which are connected to feeling pain or heat. This interaction with the endocannabinoid system to ease pain is often attributed to THC, however various studies have shown CBG could be even greater.

This is perhaps the most common area it is spoken about, with multiple studies highlighting its value with ‘therapeutic potential for the treatment of glaucoma. This would make sense, considering the large number of endocannabinoid receptors in the eyes, which CBG activates.

We’re always hearing about the important of foods that contain anti-inflammatory properties to help fight off various ailments such as autoimmune diseases and inflammatory bowel disease. There have been a number of studies on mice which illustrated CBG’s effectiveness at easing inflammation, but human trials are still required. One study on the subject can be read here.

As with any benefit, I always want to state ‘potentially’ and only provide research from studies rather than personal opinion. But there are an increasing number of studies that show how CBG can perform as a direct inhibitor for tumour progression or how it can slow the growth of tumours. It’s showing the most progress with colon cancer in the studies I found.

Brain degeneration is one of the most saddest things you can witness, however there is much hope for us all as CBG has shown a number of positive results such as in this study around Huntington’s Disease, admittedly being used on mice rather than humans (are you noticing a trend here). Considering this is recognised as an incurable brain disease, any signs that a potential treatment might be available should be pushing labs to be testing this heavily. Early results suggest it could potentially help with Parkinson’s or Alzheimer’s disease, amongst the various cognitive issues that are being looked into.

Beyond this, CBG has shown early promise in its ability to offer treatment for MRSA, bladder dysfunctions, psoriasis and even depression.

Providing you don’t take too much, there hasn’t been any real side effects reported in the various studies I read through. The maximum is 300mg per kilo of bodyweight. Now considering how expensive it is to produce, I doubt you could afford to go over this limit. Just the same, for it to take effect, the recommended dosage is around 25mg, therefore you couldn’t get near that limit if you tried.

Is CBG Legal In The UK?

CBG is completely legal in the UK, the legislation all comes down to the levels of THC present in any product you purchase. CBG is not recognised as a controlled substance in the UK.

As with all the various cannabinoids you could read into, they all need a huge amount more human trial studies to see how they can work to cure or prevent certain diseases, but the early results are very positive, even if many of these have been limited to mice. CBG will undoubtedly become a huge area in the supplement industry within the not to distant future, once they’ve worked out how to make it more affordable.