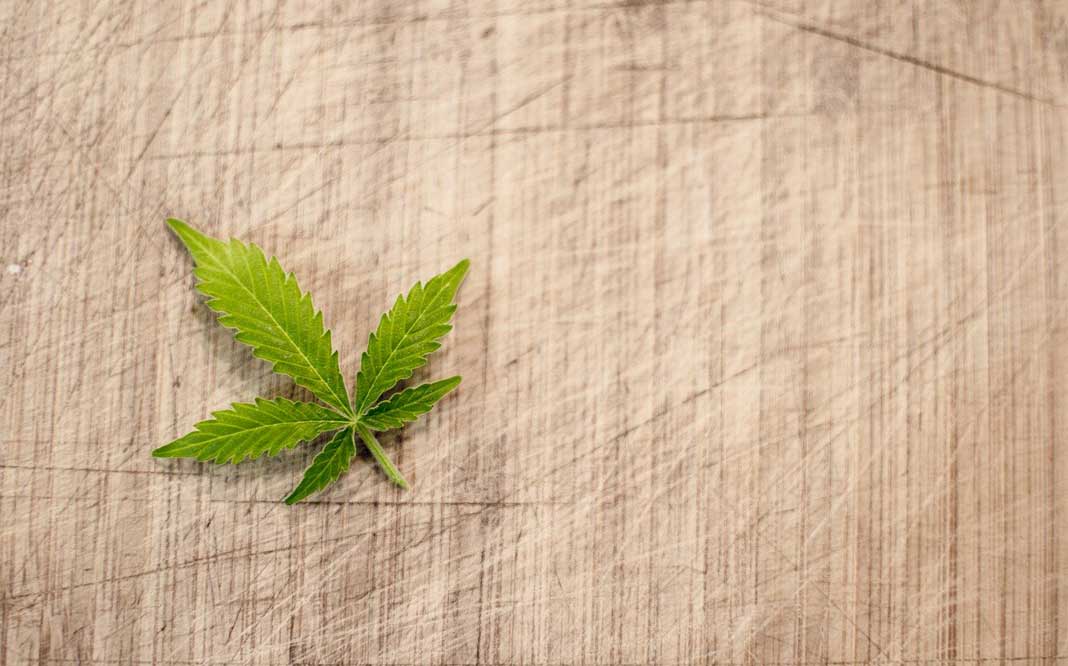 I have recently written about the cannabinoids THCA, CBG and CBN, while today I’m looking deeper into CBDV to cover off what it actually is, how you can benefit from supplementing with it, what the potential side effects are and some interesting facts you should know.

CBDV, or cannabidivarin, is a non-psychoactive cannabinoid, derived from cannabis and hemp plants. It is most commonly found in higher doses in the Indica strains, however this molecule is incredibly similar in structure to CBD. By this, I mean they both have 30 stereoisomers and 7 double bond isomers. This has led to people assuming it will have the same effect, but many studies are finding this not to be true. In general, if the strain has a high level of CBD, it will commonly have high levels of CBDV as well.

This cannabinoid requires a huge amount more research and human trials in order to find out the definitive list of potential benefits, however there are several potential benefits that have shown early promise in animal tests.

CBD might get all the fame, but there are an increasing number of studies highlighting CBDV as a potential treatment for people who suffer with seizures. This study on mice and rats showed positive results when supplementing with CBDV. These anticonvulsant activities are what makes it so intriguing, achieving this by effecting the capsaicin receptor. GW Pharmaceuticals were apparently making a CBDV based drug for epilepsy, but the article disappeared a while back and I haven’t heard anything since about it.

The most common it has been associated with is Rett Syndrome, due to an X chromosome mutation. The study was done on animals in 2018, where it managed to improve the health in the mouse, while it also improved motor coordination and normalised the brain weight.

One study looked at how CBDV and THCV could help to inverse the symptoms of nausea in rats to a positive effect. This is similar to other cannabinoids and is a common benefit.

CBDV has been praised for its anti-inflammatory properties, shown to have positive benefits in mice studies, helping to make certain nerve cells less active. The most common studies on this area were around long term swelling in the digestive tract.

There simply isn’t enough information available on CBDV to know the full extent of side effects, it requires further human studies for these to be made clear. In early studies on animals, the side effects that would occasionally be seen included diarrhea, dizziness and nausea.

Is CBDV Legal In The UK?

As previously mentioned, CBDV cannot get you high and is similarly structured to CBD, so it is completely legal. If you were to take something with CBDV, the legality will come down to the quantity of THC, the psychoactive element that gets you high.

While CBDV might not have any noticeable key benefits for the average human, it has huge potential as a potential medical treatment for people with epilepsy. A huge amount more studies are required, but it looks like it could be a great accompaniment to CBD for those who suffer from this ailment.

CBDV is unfortunately not water soluble, so when testing out ways in which it could be supplemented, only 6% was absorbed when orally consumed. You’d therefore need to supplement with CBDV through different methods.

Five CBD Gummies To Try In The US Market In 2021

Five CBD Gummies To Try In The US Market In 2021