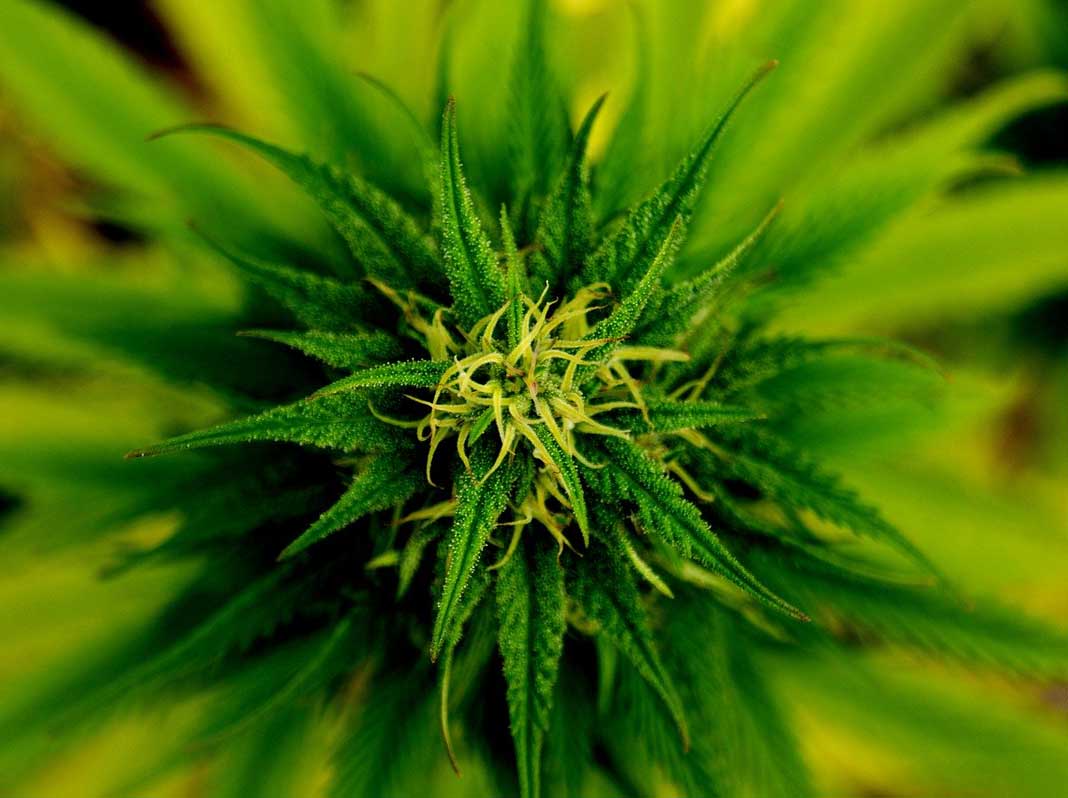 Continuing my breakdown of the various cannabinoids, today I’m looking at CBC, however I’d also recommend having a read of my article on CBN and THCA.

CBC, or Cannabichromene, is a cannabinoid found in the hemp plant which is non-psychoactive, meaning it can’t get you high. CBC is also known to have a number of therapeutic benefits, which will be listed below. Unfortunately, CBC tends to be found in very small quantities in most cannabis strains. I previously wrote about how CBGa is a chemical precursor for a number of cannabinoids and the same can be said for CBCa, before being heated or simply over time, it becomes CBC.

However, it’s also seen as being different to the other cannabinoids as it doesn’t bind with the cannabinoid receptors.

I’ve had a read of as many studies on CBC as I could find, in order to break down the benefits they found, which have been based on animal testing, so all these benefits come with a warning that they still require human testing to further prove any claims.

Interestingly, as powerful an anti-inflammatory tool CBC is, it’s better when taken with other cannabinoids such as THC, showing the entourage effect in action. A recent study with mice showed that it could also be effective inhibiting both inflammation and tumour growth, but further human studies would have to be performed before it could become qualified as a chemopreventive agent. You can also read further on this from a study performed back in 2006.

The ability to help with pain is substantial, especially in comparison to non-steroidal anti-inflammatory drugs, which have a huge list of side effects in the long term if taken regularly. This study highlights its ability to block pain in rats, achieving this through the vanilloid receptors.

As we get older, we sadly start to produce neurons at a much slower pace and when they start to drastically die off, we can suffer from neurodegenerative diseases. This is why whenever anything shows up positively in studies as a neurogenesis, then it should be researched more thoroughly! At the moment these studies have only been done in animals, such as this one in 2013, however there is a huge amount of early promise. To see neural stem progenitor cells positively effected by the supplementation of CBC is substantial.

CBC has shown early signs in its ability to stop diarrhea, without leading to constipation. This might not seem like a drastic sentence, but diarrhea is actually one of the world’s biggest killers. One study on the inhibitory effects of cannabichromene in mice showed it reduced inflammation-induced hypermotility in vivo. CBC has also been spoken about as a potential treatment to irritable bowel syndrome and Crohn’s disease.

It is believed approximately 264 million people worldwide suffer from some form of depression, one of the most common mental health issues around. While anti-depressants can have all kinds of negative effects, CBC is emerging as an interesting alternative. When combined with CBD and THC, there is evidence it could work incredibly well. But once again, this all requires a lot more research to state 100%.

There is even a fair few studies that go into the potential usage of CBC to tackle acne, such as this 2016 study.

At the moment, the potential side effects of supplementing with CBC aren’t yet known, as this would require human studies to take place over a period of time. The animal studies haven’t shown any significant side effects, but this simply can’t then be set as a match for humans, as our bodies work very differently. In time we will tell if there are any side effects, but when compared to the treatments in place of which CBC is rivalling, it would appear to help avoid those side effects.

Is CBC Legal In The UK?

CBC is completely legal in the UK, but as always with any product in this industry, it all comes down to the quantity of THC. In the UK, the max limit of THC is 0.2%, so as long as you don’t go higher then you shouldn’t have an issue. The other fact is you cannot make any medical claims unless you apply for a medical license. As you will see from above, I haven’t made any medical claims, just listed what other studies have looked at, but if you plan on selling CBC then you must be very careful about what you state with your product. This is the same situation as CBD, where brands must not highlight how it can potentially help them, merely providing the facts around the products, such as the 3rd party lab test results.

I’ve given you a list of reasons why you might be interested in purchasing CBC, but here is the bad news (you knew it was coming eventually). Most 3rd party lab test results are focused around the core cannabinoids such as CBD and THC. Furthermore, you get such small quantities in the plant that it can be hard to produce this in a supplement form at an affordable price, or at least until the demand has increased and the research is there to support the claims.

Considering CBC works well with CBD and THC in a combined form, I would love to see a CBD oil which included an increased amount of CBC.